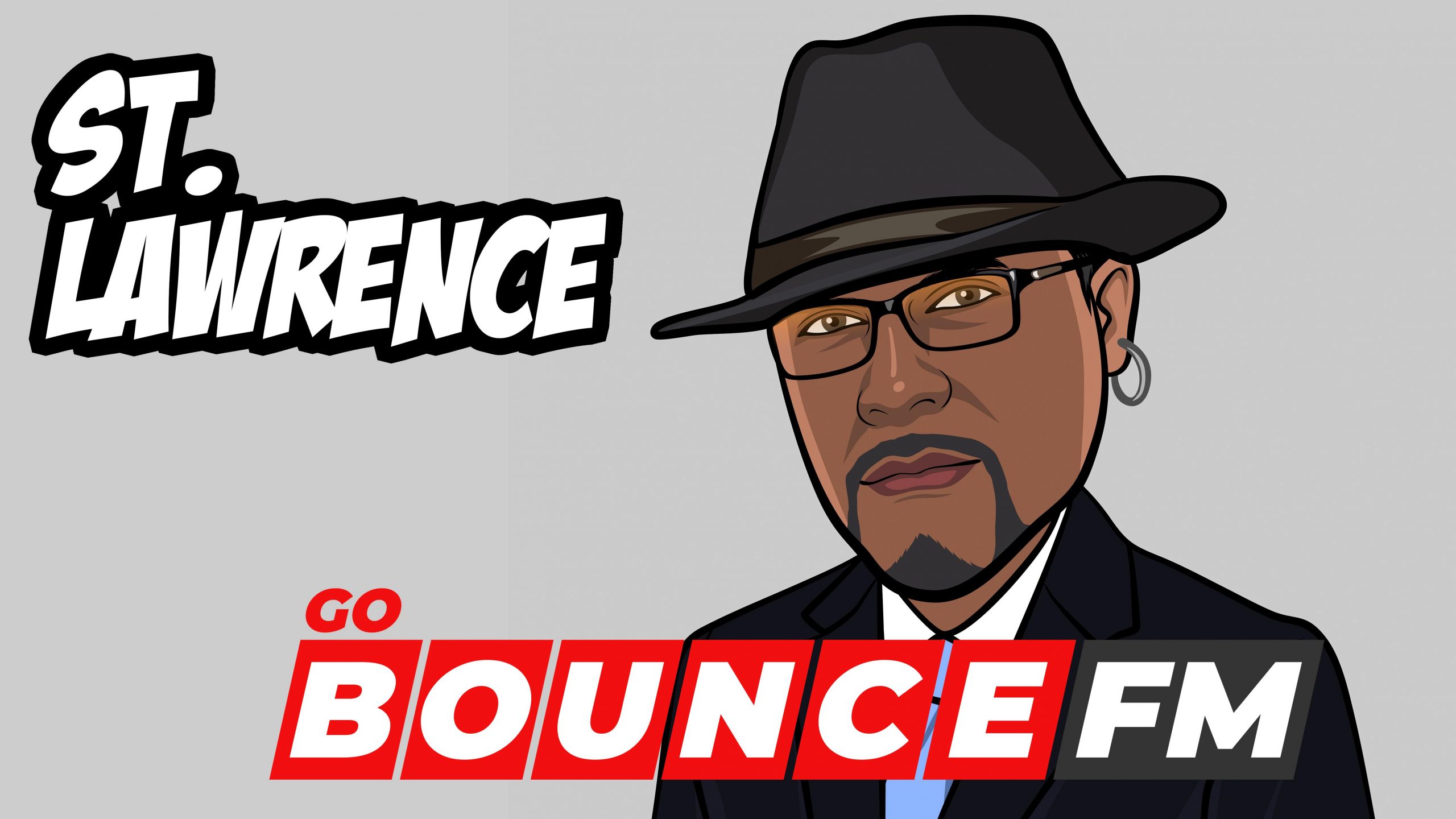 St Lawrence: ‘Doesn’t That Guy Work Security?!’ … it’s a question St Lawrence has heard way too many times over the course of 37 years as a professional musician, 32 of which he’s spent as an artist/producer. In 2001, after his 1st domestic release on West End Records, an online reviewer described him, albeit narrowly, as “the friendly security face of our time”. St Lawrence was that…& so much more!: he performed the opening voice over monologue for the landmark documentary film, ‘Maestro’ (released in Feb 2000), an opening vocal drop for WNYU 89.1FM’s ‘The Candy Store’ radio show (Sept 2000), was artist liaison & operated the guest list for Club Warehouse in the Bronx for 81/2 years (’97-’05) whilst holding a “regular position” @ Club Vinyl as its assistant security supervisor & fire safety officer. Interspersed into all of that, he had released records in 1988/’94 (both had him with co-writer/co-producer credits), the aforementioned ’01 release on West End (with a remix featuring the legendary Andre Collins), collaborations with Jus Ed (Underground Quality) in ’06, Jenifa Mayanja (“Imagine If”- Bumako Recordings) in ’07 as well as 7 releases of varied genres on his own label imprint – Zone 7 Entertainment from 2005-09!